Distribution of Island Home Country: where to purchase DVD's, & the recently published ATOM Study Guide. Island Home Country is a poetic cine-essay (52 mins) about Australia’s colonised history and how it impacts into the present. It offers insights into how various individuals reckon with the traumatic legacies of British colonialism and its race based policies. 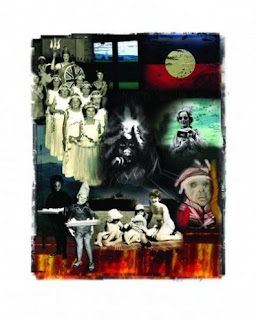 Purchase DVD's direct from Anandi Films or
The Education Shop
Posted by jeni thornley at 2:51 PM