The 'memory = film' project is evolving 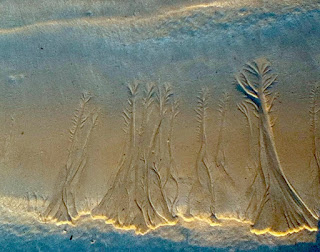 memory=film, my current digital film project, is created from my Super8 film archive (1976-2003) and is currently in development. The film is an experiment; what it is about is still forming as it will take shape in editing. Perhaps it is like the mercury I once held in the palm of my hand at the 1950s dentist – moving, glistening, shining – with form, yet formless.

The impulse for this film comes from the Japanese death poets. In Japan elders and (Buddhist monks) write poems to express their feelings about the transience of life and the inevitable passing of all things (jisei: “farewell poem to life”). Householders write poems as a gift to their children – a legacy of beauty and insight gathered over years. I like this idea– the contemplation of ageing and approaching death,

yet brimming with the lightness and beauty of life.

A friend gave me Yoel Hoffman's book Japanese Death Poems years ago and I always carry it around -  thinking, ruminating, writing - gradually realising that I could make a film in the spirit of this poetic tradition.  Then, only a few weeks later I discovered that the video artist Bill Viola has done just this!  So then, everything is perhaps borrowed! The other filmmaker I return to in the vein of death poetry film-making (and the use of the home movie archive) is Derek Jarman and his innovative film Blue that he made when he was in hospital dying (1994). Yet, ultimately as Thacker in his essay Black Illumination: Zen and the poetry of death writes, quoting death poet Toko: 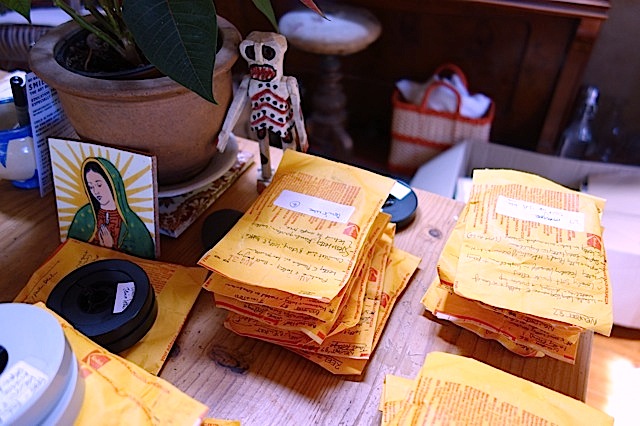 What I know about the content of the film –  it is composed of my Super8, filmed between 1976-2003. As well, a layer of the film may reflect films I have made and the politics of each era; so there may be sequences from Maidens (1978), For Love or Money (1983), To the Other Shore (1996) and Island Home Country (2008). Other films and TV programs that reference my film-work may also be part of it - like Quite a Long Development  (1979) on making Maidens; my interview about For Love or Money on The Mike Walsh Show (1983); The Journey, ABC (1985) a short film about filmmaking and motherhood; an ABC broadcast about To The Other Shore and psychoanalysis (1996); current presentations such as Maestros of the Archive: The Art of Archival Documentary, OzDox (2014), Women's Gaze and the Feminist Film Archive, AGNSW (2015), may be included.

The production context for the film is the School of Communication, Faculty of Arts and Social Sciences (FASS) at UTS, where I am an Honorary Research Associate. Toula Anastas, (ex) FASS MediaLab, is the Creative-Technical consultant. The National Film and Sound Archive (NFSA Canberra), acquired and digitized the super8 collection during 2016-2017. 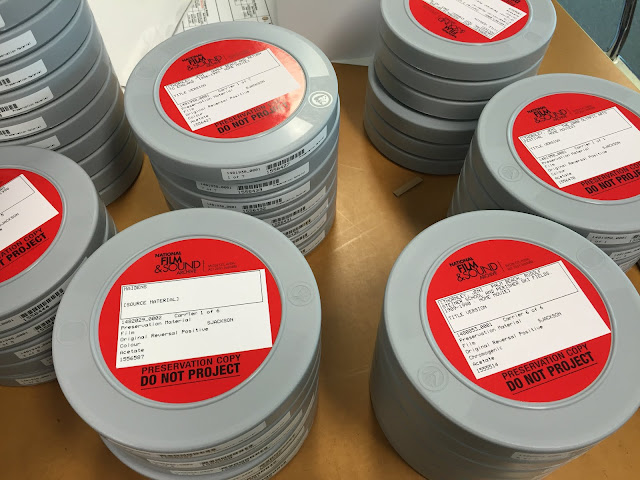 I am now shot listing the Super8 (on MacOS Mojave on Avid MC 2019.6). Next I will edit a rough assembly in a free form way, developing a sense of the film’s main theme, shape and form. I will then crowd source to raise the post production budget - and work with an editor and sound designer-composer. The film will have a multi-platform release of film festivals, broadcast television, galleries and online.

Why the title: “memory = film”? Film, unlike creative forms like painting, sculpture or writing, is ephemeral. Like theatre and music it, too, is passing by. The movement of film through the gate of the camera, through the projector, (both film and digital), parallels the movement of life – its transience, its flow; watching film we experience time passing, and like the mercury of old we cannot really hold it still. Also some of the Super8 is degraded with time; the colour might have faded, mould has eaten away at the celluloid; the body of the film is ageing, as is mine. I will not hide it. These fragments of life on my 137 rolls and 9 composite reels of Super8 trigger my memory as it fades with age. 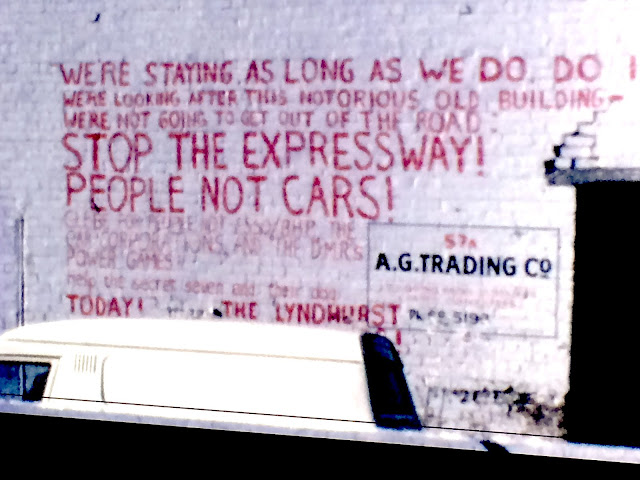 All this happened. Yes, I was in the women’s liberation movement; I had a share in women’s land; I marched against the war in Vietnam; I filmed Super8 on the set of Journey Among Women, on Anzac Day, Australia Day and the Aboriginal Awakening ceremonies; I loved women and men; I have a husband, children and grand children and I had a therapist; I bow to my yoga and meditation teachers; and yes I made these films. Here is the evidence, it was real, I filmed it. memory = film. And so, I share this “farewell film poem to life” (jisei), tenderly with you.