Dear Reader, I wrote this blog for Anzac Day in  2014. I re-post it as it is as relevant today as then. To work towards peace is for me the path. I honour our Grandpa who fought in France; he was no lover of war- and his letters home to our beloved Nana are testament of that. So, rather than a photo of him in war uniform I post this photo of him diving from the bridge at the Gorge, Launceston (he is 3rd from our left). 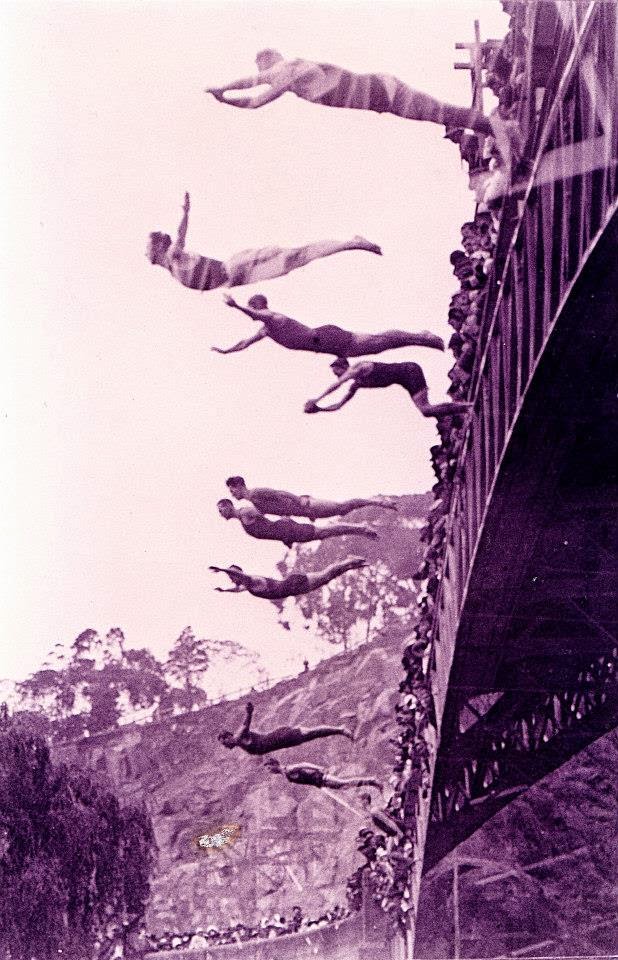 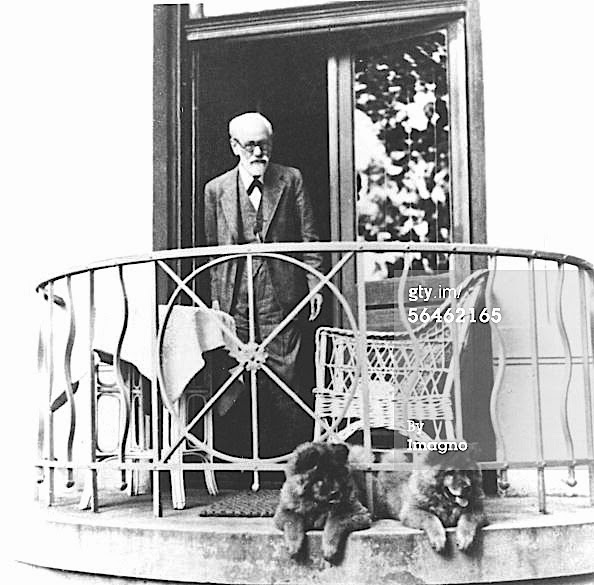 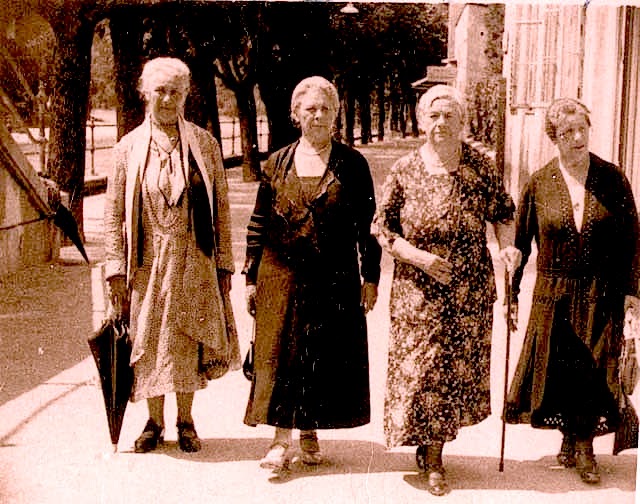 'Unhappy the land that is in need of heroes'
(Brecht, Life of Galileo, 1943)
As the war drums beat all around and on this Anzac Day 2017, I sense the need for caution; we need analytic thinking around war and violence (in all its forms) at this time; our mainstream media and government offer little deep analytic thinking. Lest we forget all who suffer in war – the victims and the perpetrators on all sides. Let us not go down the path of an uncritical patriotism. Let us not forget that the military take-over of Aboriginal lands by the British, from 1788 on - and the war waged by Aboriginal warriors - is not acknowledged officially by Australia or the Australian War Memorial.


The only time I ever went to an Anzac Day March was when women marched under a banner: "In memory of all women of all countries, raped in all wars" c1981. I filmed it on super 8: the women's faces with gravitas and dignity marching straight into the waiting police paddy wagons, as the Anzac Day organisors wouldn't give permission for us to march with that banner. The great unspoken of war.

For further discussion see Catriona Elder's essay, ' "I Spit on Your Stone": National Identity, Women Against Rape and the Cult of Anzac' ;  it is also in Maja Mikula's book (ed), Women, Activism and Social Change, Routledge, London, 2005, pp. 71-81.
Posted by jeni thornley at 11:13 PM